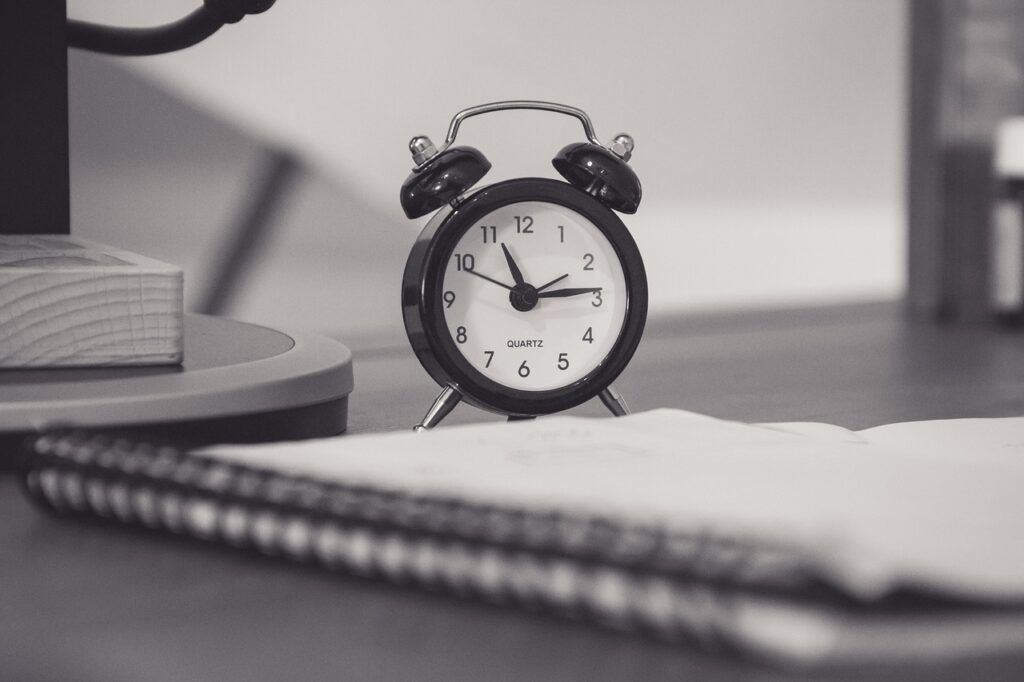 Hal gregersen (@HalGregersen) recently tweeted:  “When leading on the edge of uncertainty, as we are in 2021, questions really are the answer. Why? Because preset answers don’t exist in a world of unknowns. In such times, our leadership work must converge on crafting new questions to create new answers”.   #questionsaretheanswer https://t.co/FjkAamIyY5

What’s the common thread?  Both insights require a pause.

Questions emerge from the pause.

Questions lead to a new direction.

A Story of a Stuck Team

Have you ever been on a team tasked with solving a problem or designing a new solution for a nagging issue?  Do you remember when your team felt stuck, ‘in the mud’, unclear and just tangled up, so not going anywhere?

What was the feeling?  And how did you progress?

I was recently coaching a team under pressure; they had a short period of time in which to create an innovative solution that would hopefully win senior management approval thus funding and go ahead.  You’ve seen this before:  a group of managers clustered around a flipchart, all tossing ideas around, engaging each other on the fine points, once in a while a burst of energy when they feel like they are on to something….

Yet as I watched, several factors emerged that indicated this team was not going to be successful.  Lots of signs showed that not only would they not design a solution in their time frame, but they were not functioning well as a team.

1) They had landed on an idea that they continued to push, despite running repeatedly into the same wall. They refused to give up to the wall.

2) Several had begun to express reservations and note potential hurdles. Other did not pay attention, while still others shut the naysayers down. 3) A concern about time arose; unfortunately, a sense of quality fell victim to a sense of urgency. In the dysfunctional process, team members began to lose interest and energy, splinter off in side chats, check phones and email, and basically check out.

I finally called for a pause and asked how long they planned to continue bashing into the brick wall until they acknowledged that this idea wasn’t going to work?

While a pause doesn’t provide a solution, it does create open and fertile space where questions can be asked to clear the way forward.  Where does a young seed drop in the jungle?  Not where it must compete with vines and other plants; it seeks open space and nurturing light that will facilitate growth.

And that’s the power of the pause.

What do I really want?

Wayfinding: What can the Polynesian navigators teach leaders about I-Don’t-Know-ness?

I Don’t Know-ness – a quick intro. 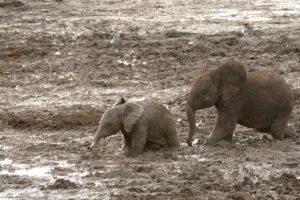 We’ve been honoured to present IDKN at this years International Coaching Federation conference. We discovered the span and power of IDKN tools and methodologies are 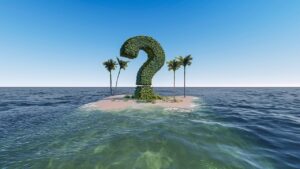 What do I really want?

The uncertainty in that question reveals the root cause of every frustration: I don’t know!  And under that frustration is fear: fear of not finding 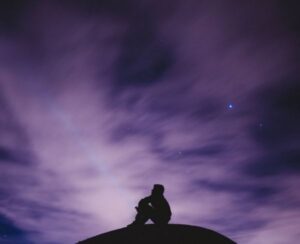 IDKN in leadership and troubleshooting – and why its crucially important to you and the world? If you achieved a great result – in a

We help senior leaders understand how to navigate the landscape of I-Don't-Know-Ness.

Giving you a compass to get out of the mud and into the magic.